The inner planets were formed as a result of collisions between the outer and inner planetary bodies. They did not get as big as the outer ones, due to the lower percentage of metals in the Universe. These planets were too hot for water to condense. Eventually, four large bodies remained, including Mercury, Venus, Earth, and Mars. The outer planets, meanwhile, were shaped from a mix of metals, rocks, and water ice.

This formation process began when dust particles in the disk around the infant Sun started colliding randomly. The dust clumps grew rapidly, and they soon became hundreds of meters in size. This process continued for thousands of years. Eventually, these clumps of material became kilometer-sized and gravitationally attracted each other, eventually leading to planets. By then, the outer planets had already formed, but comets were still falling from the outer solar system. 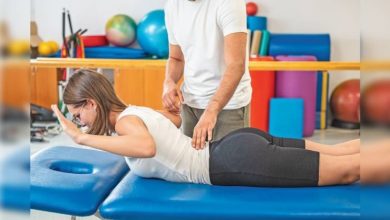 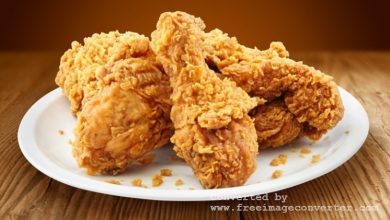 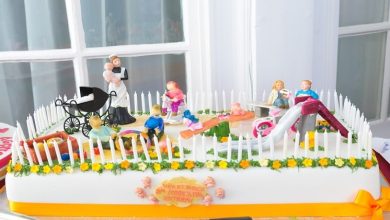 Do You Still Have a Birthday Party Or at Least a Cake As an Adult? 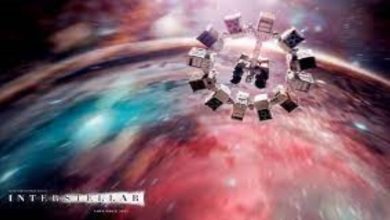 Is Interstellar the Most Realistic Space Movie?