HomeLawFlying ice damage to your car: what to do 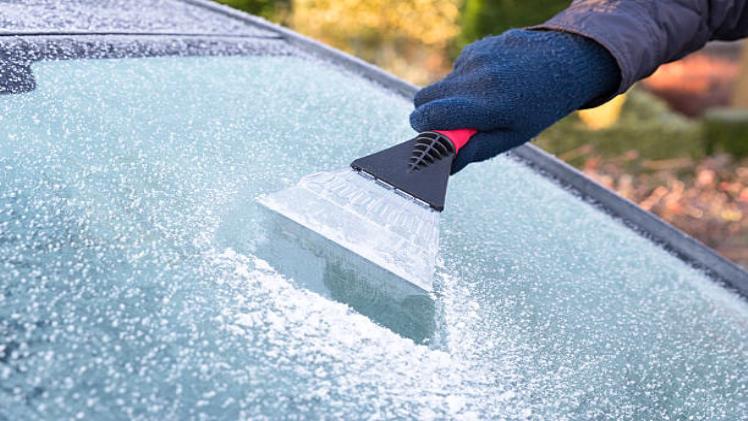 Flying ice damage to your car: what to do

A CBS Boston report said that police responded to dozens of calls regarding damage caused by flying ice chunks during the first week of February 2022. According to one of these reports, an ice chunk that was flying off another automobile on I-93 South in Medford damaged a car’s windshield. By taking the time and trouble to remove snow and ice from their vehicles before leaving, drivers can avoid suffering this kind of damage.

Which Drivers Are Responsible for Preventing Flying Ice Damage?

In order to avoid endangering other road users, drivers have a responsibility to operate their cars in a sufficiently safe manner. Before driving on public roads after a storm, drivers have a duty to remove all snow and ice from their vehicles. Police may issue them a citation if they don’t comply.

As stated on mass.gov, an officer may punish a driver with $200 for operating a vehicle with an unsecured load (snow and ice) or $40 for the impeded operation of a vehicle (if the windows are blocked). In the event that they cause another person’s property or person to suffer harm, drivers may also be held accountable in a civil lawsuit for damages.

How Do You Respond If Flying Ice Hits Your Car?

Vehicles can crash, injure, and destroy property when snow or ice flies off of them. You may be able to make a claim for compensation from another motorist if you experienced losses as a result of that driver’s failure to move a car out of the way. With the at-fault motorist, if at all possible, trade contact and insurance details. To learn more about your legal options, then have a discussion with a knowledgeable Boston personal injury lawyer.

Your accident can be evaluated by them, and they will pursue any compensation you are entitled to.

How About Snow and Ice That Flys Off Big Commercial Trucks?

The duty to remove snow and ice from one’s vehicle falls equally on commercial truck drivers and ordinary motorists. As a result of the vehicle’s height, it can be difficult to remove the top of a semi-tractor-trailer. The best course of action after a blizzard is to maintain the greatest possible gap between your car and a big rig. For every 10 mph, you travel, lengthen the time you are following by one second.

Previous articleSkin Cancer Screening: Things That You Must Know
Next articleHow Do I Find Sites That Guest Post?

How to Select an Estate Lawyer

How can you recover the damages from a car accident?