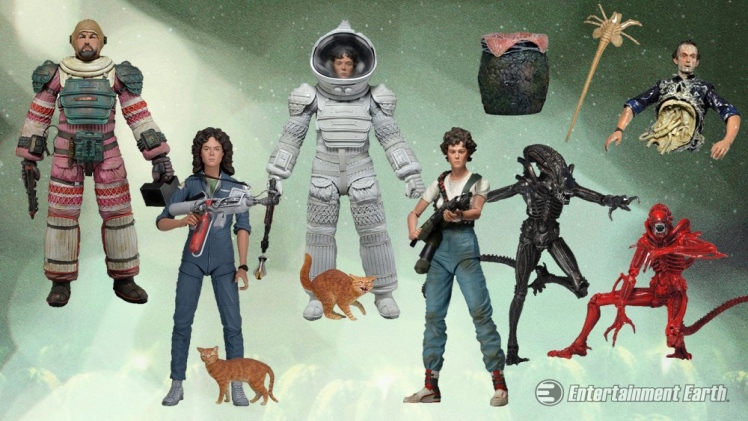 5 Coolest Action Figures of All Times!

Childhood is a time marked by many things – one would be no doubt your obsession with toys. In fact, some of you must still have your favourite toys stashed up or showcased in your space.

With time, toys have evolved from the simplest of dolls to tech-integrated robots, but no one has been able to dethrone simple action figures, especially in Australia.

Many popularly known franchises, including Marvel, GI Joe, and Transformers, are still releasing products to date and also new toys to explore. And not only kids but adults are also going ahead and buying them. So, without delay, let’s talk about some of the coolest toys of all time.

There is hardly anyone out there who has not heard about GI Joe. You may not have played with it, but you know about it. Right?

He is the most popular action figure of all time for excellent reasons. During its run time of 50 years, it has evolved from one “American superhero” to an entire team. Plus, it even comes with a background story focusing on an ongoing battle between the GI Joe team and the bad cobra squad.

Hands down, no actions figure can be more fantastic.

2.     Mattel Masters of The Universe He-Man

The most powerful man in the universe – He-Man, is also one of the most popular superheroes. Who would have thought that the forty-year-old creation would still be raising the sword and shouting, “I have power”.

In fact, with multiple documentaries and new shows on Netflix, He-man, along with different 80s heroes, are venturing out on new adventures. Thankfully, this has resulted in the comeback of the popular action figure with upgraded features and looks.

Another of the coolest action figure is buzz lightyear. He is a fictional character part of the “Toy Story” franchise created by Disney and Pixar.

According to John Lasseter, director of the film, the figure’s design was inspired by GI Joe and Apollo Astronauts – specifically their white suits, helmets, skullcaps, and communication devices. And since the film was released, Buzz lightyear has been lighting up in popularity.

The amazing transformer of all time is also one of the coolest toys. Optimus Prime is truly a legend and a fan favourite. As such, it has inspired the largest toy creation compared to other Transformer characters.

It is a fully movable toy that converts from a semi-truck to a gigantic robot, featuring functional weapons and wheels.

One of the best anime ever created, Naruto is pretty popular all over the globe. Children buy out the Naruto toy to act out their favourite scenes or create their own stories. In contrast, adult fans gravitate towards making them a part of their collection.

Nevertheless, the toy has a fan in both adults and kids. You will also witness Naruto as a toy being available in different, super-unique designs.

Action toys have existed for 50 years, and their popularity remains intact. Not only are they entertaining kids all over the globe with their unique features, but also adult fans who are more than thrilled to make them a part of their collection. And these are only a few famous action figures – there are still plenty more out there.

Honestly, if you are a fan or a collector, your life will be incomplete without having any one of these in your space. The common and remarkable thing about all these figures is that they represent goodness, strength, and bravery!

Looking Forward to Becoming a Medical Transcriptionist? Here’s How to Become One!

What is the Easiest Thing to Make For Dinner?